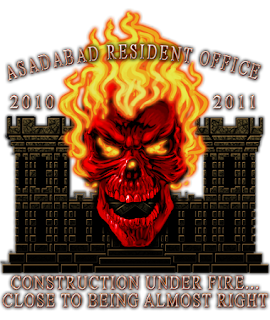 I LOVED the Army Corps of Engineers, where I was honored to be media spokesperson. Not only is their take from the U.S. Treasury smaller, because like a business they charge customers, but I'm delighted when they take a lot of criticism. Why? Because, as I told the critics/media, we're down in the trenches getting muddy and getting things done. EPA hired us to do the dirty work to avoid criticism. My response to the media included this: "Yes, certainly, we welcome the criticism, because it means we are making good things happen. We can avoid criticism by, well, doing NOTHING." Privileged and HONORED to participate in the aftermath of the Valdez oil spill; Desert Shield; Tropical Storm Allison; Hurricane Katrina; deployments to New Orleans; Albuquerque; Houston; Jeddah, Saudi Arabia; Verona, Italy. My colleagues deployed to Afghanistan, Iraq, and Korea.

Where I got my public affairs/media relations legs was as an instructor at the Defense Information School, Fort Harrison, Indiana, during which I met my lovely wife of 38 years. 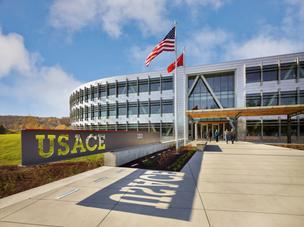 I was thrilled to be invited after retirement for two short-term assignments to the Corps' Seattle District's new building after a couple decades in a leaky building built by Henry Ford as an assembly line. Then Boeing used it to build the Lunar Rover. Then I occupied it. 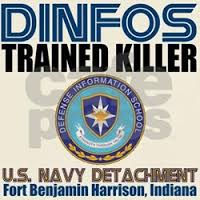 OK, I had Navy bosses and taught 5 services.