What I taught interns about making mistakes

"The better a man is, the more mistakes will he make, for the more new things he will try. I would never promote a man into a top level job who had not made mistakes, and big ones at that. Otherwise he is sure to be mediocre" -Peter Drucker [Don't miss the poem below]

From my 71st thesis above: Is the Bible sexist? Jesus lifted the status of women more than any other. "Many take offense at using the masculine word 'sons' to refer to all Christians, male and female. Some would prefer to translate Galatians 4:26: 'You are all children of God' (as the NIV 2011 does). But if we are too quick to correct the biblical language, we miss the revolutionary (and radically egalitarian) nature of what Paul is saying. In most ancient cultures, daughters could not inherit property. Therefore, 'son' meant 'legal heir,' which was a status forbidden to women. But the gospel tells us we are all sons of God in Christ. We are all heirs. Similarly, the Bible describes all Christians together, including men, as the 'bride of Christ' (Revelation 21:2). God is evenhanded in His gender-specific metaphors. Men are part of His Son’s bride; and women are His sons, His heirs. If we don’t let Paul call Christian women 'sons of God,' we miss how radical and wonderful a claim this is." -- Timothy Keller 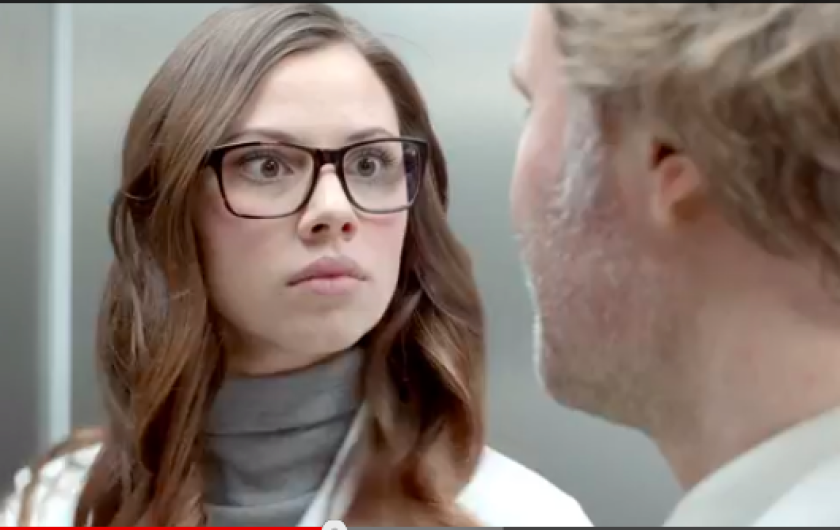