My recent readings of desperate, bone-numbing, freezing cold & temperature extremes in Antarctica, World War II Europe, China and Vietnam, along with unimaginable cruelty and endurance of humankind (even now with beheadings in the Middle East and yes, America) have absolutely overwhelmed me.

Why did God put me here and now, with every conceivable comfort and pleasure? My existence is such a contrast to the tortuous suffering I've been reading about. Why me?

God has an assignment for me. I pray that I won't miss it, and I'm confident I won't - when God has an assignment for us, He sends Moses a burning bush, Joseph a prison dream interpretation, Paul a light from Heaven. And so I won't miss it. I just need to trust and obey.
___________
My readings: Chickenhawk, about the intensive hazards of flying rescue helicopters in Vietnam; Pacific Crucible, about losing the first six months of World War II, with American flyers taking off from aircraft carriers, returning only to discover their ship had sunk; Fly Boys, about shocking behavior of soldiers in Asia; Killing Patton, of determination against staggering odds in Europe; and Endurance, about Skipper Sir Earnest Shackleton's miraculous leadership bringing his crew back from a shipwreck in the Antarctic when all hope was gone. My grandfather actually worked for Shackleton, though not on that voyage. Grandfather Milo Milton Oblinger (and also with a pen name Milton Richards) wrote boys' adventure series (Dick Kent character) and historical novels about Balboa and Alexander McKenzie - books I actually found in my school library. 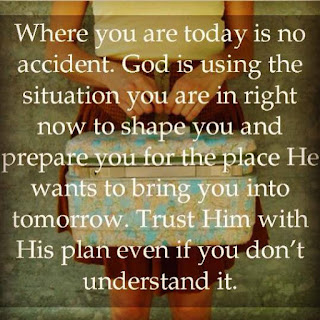