The right to be wrong - 'Faith in the end of faith is irrational, incredible, fantastic (imaginary)' 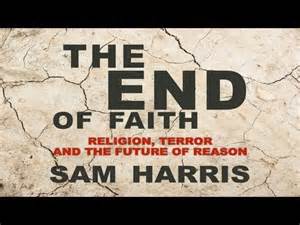 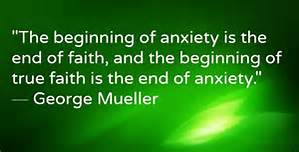 Here are the rest of my highlighted passages from The Case for Civility by Os Guinness, well worth reading the book in its entirety. The aim is to respect and allow a diversity of believes (secular is a belief) and to recognize one's right to be wrong! My last post on this, separately to follow, will be a 31-point summary.