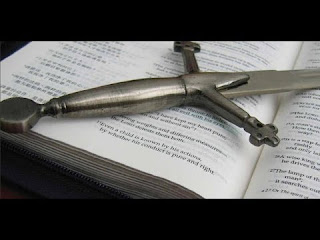 Aligning faith with politics can lead to disaster. For example: aligning faith with Republicans led to compromise with the outcome of the most recent funding of an organization caught selling babies' body parts. Regardless of which side one is on, or parsing words, it can only result in failure. Here's what Os Guinness says in The Case for Civility.